The school was founded and established in 1978 by Anne Joseph in a rented premises with financial aid from her parents. Joseph had been the Principal of the school since its establishment, but became the Director, with Pascal Peter Osta as the Principal in 2001, when the school got its affiliation from (CBSE) New Delhi (Affiliation Code No. 330070). At present, Pascal Peter Osta holds the position of the Director and Principal, with Ranjan Joseph as the Vice-Principal.

Conquest Olympiad will be held on 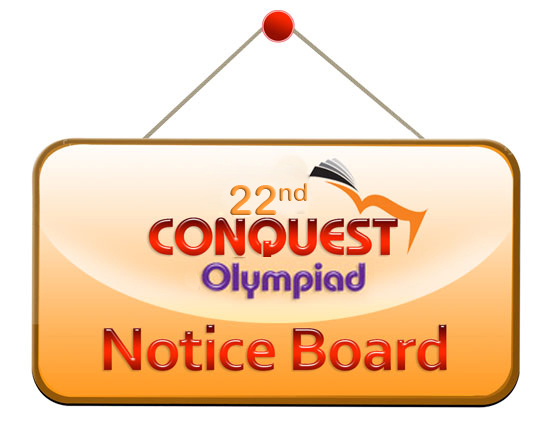 Date of first round :-

Selected Students for Final Round